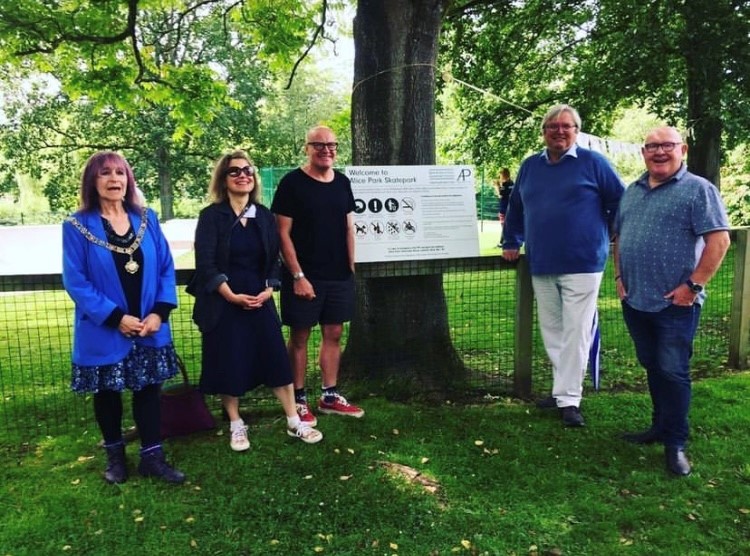 The Mayor, Cllr June Player attended a celebration to mark the Opening of the Alice Park Skate Park.

The Mayor said she was “Delighted to cut the ribbon to officially open Alice Park’s Skate Park.” and thanked Cllr Jo Wright who began the campaign to build the park 11 years ago, Cllr Rob Appleyard who with support of the dedicated residents gave so much support to this brilliant community achievement.

The Mayor also thanked donors the Medlock Trust & Neal Slateford for their support. 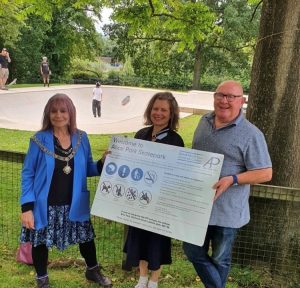 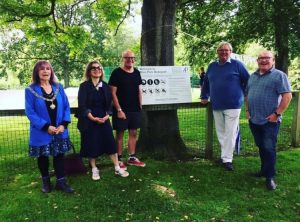 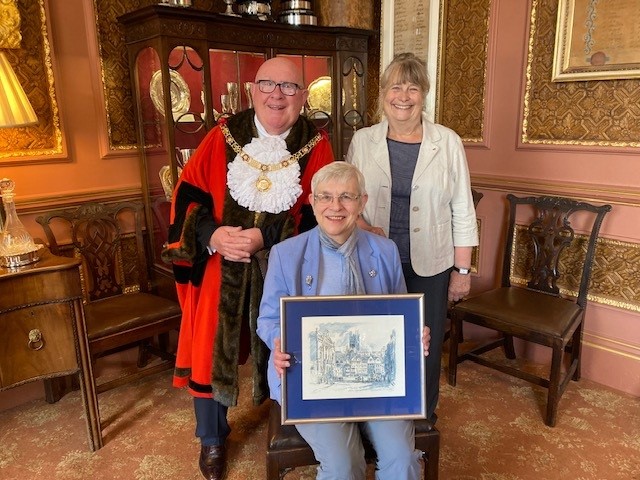 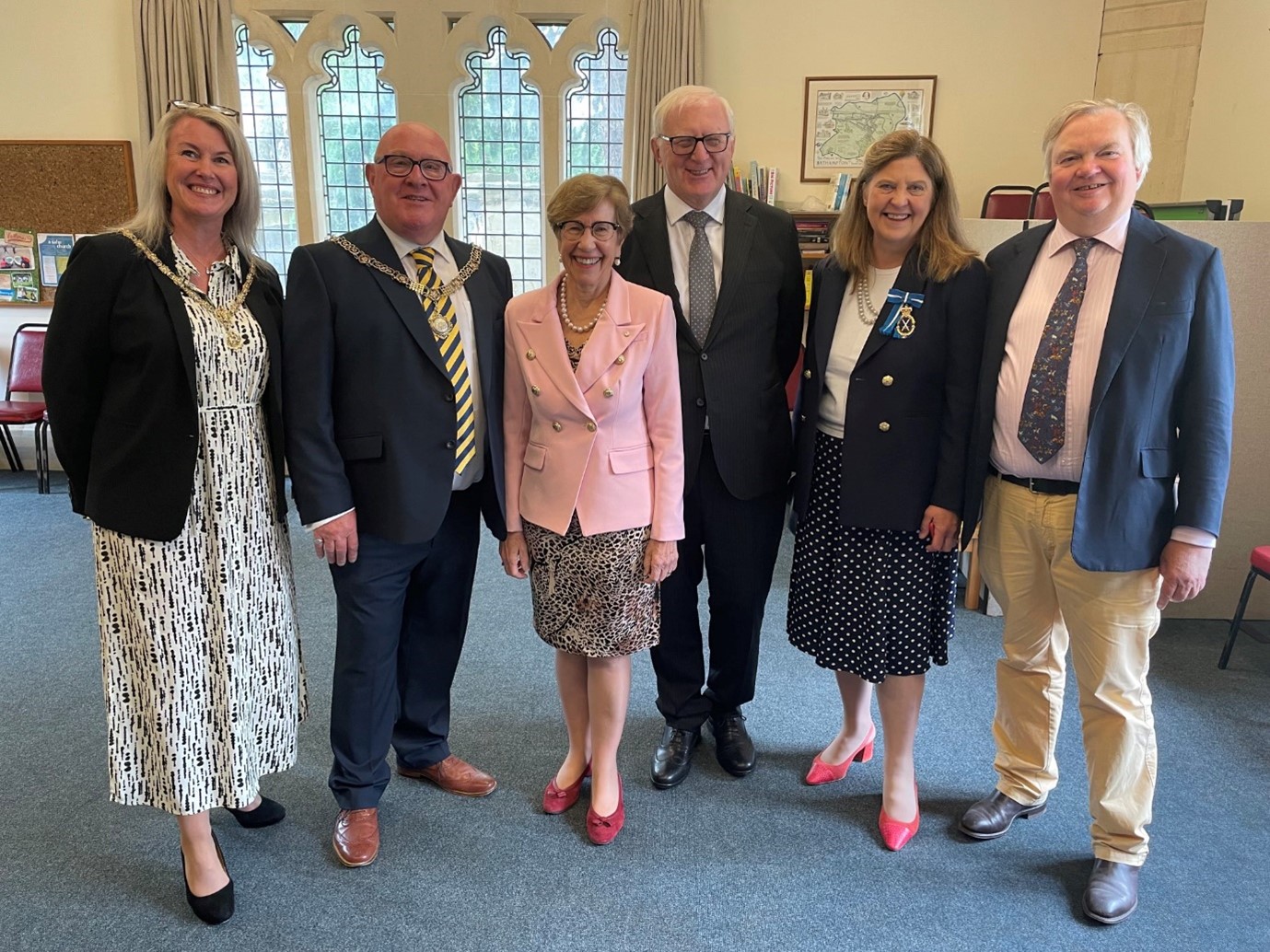 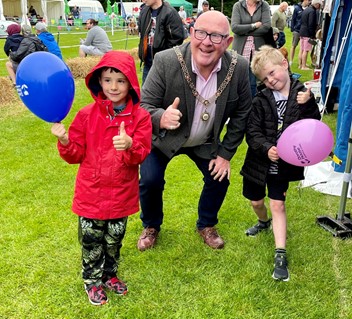 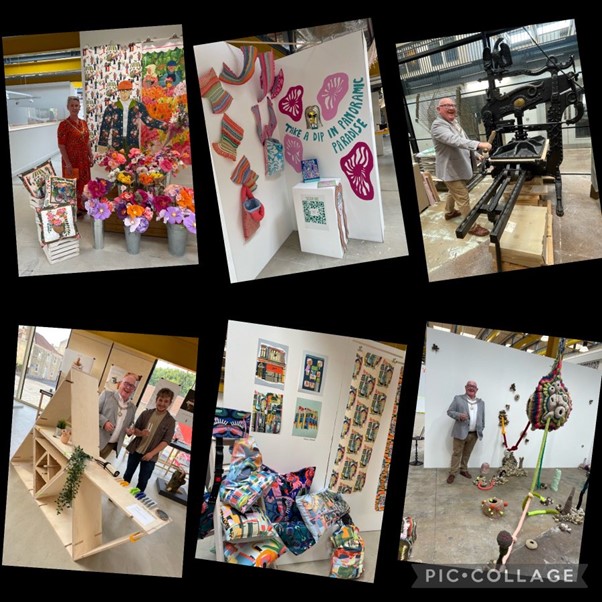 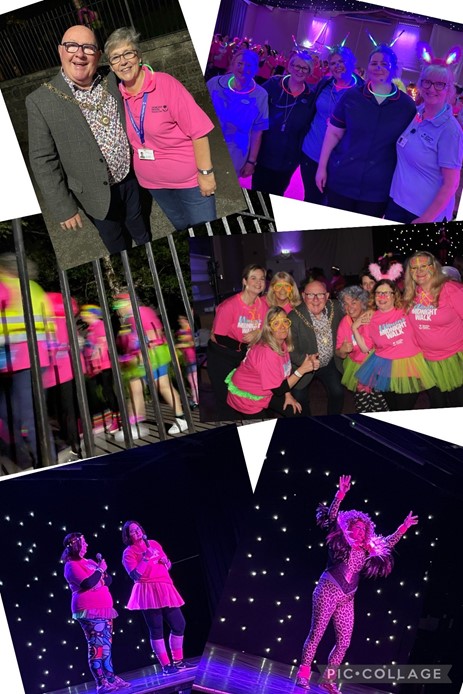 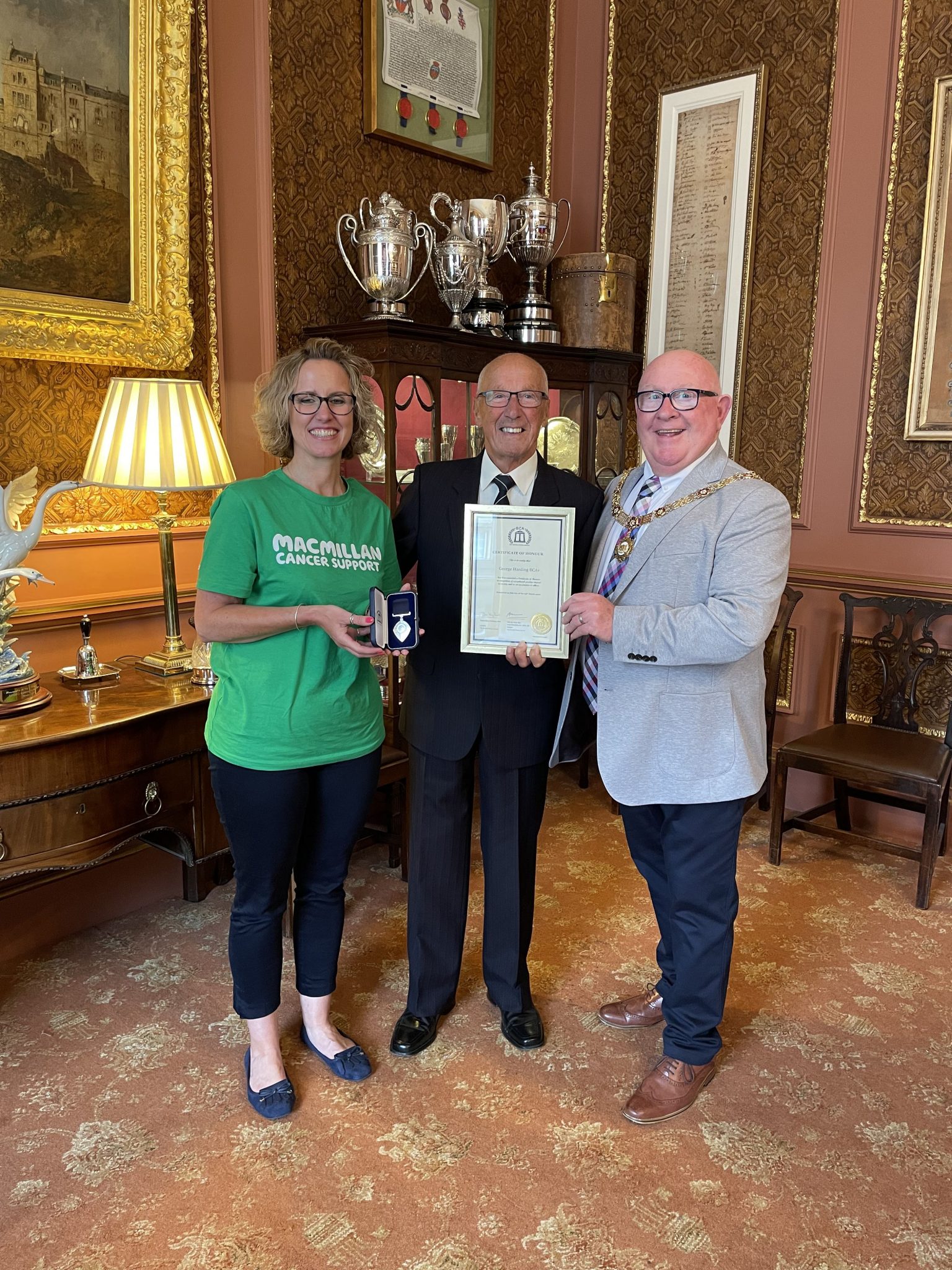 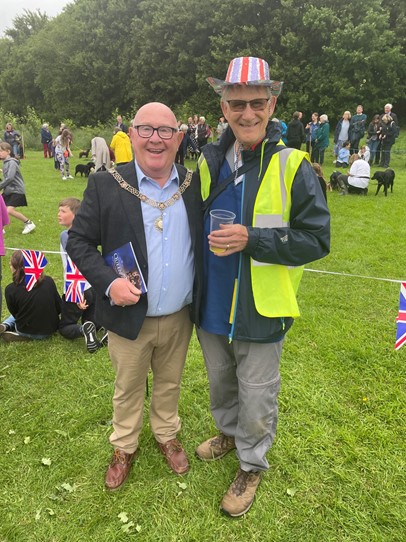 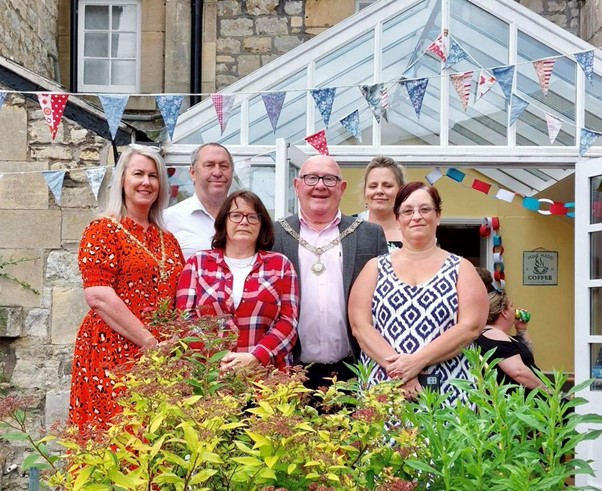 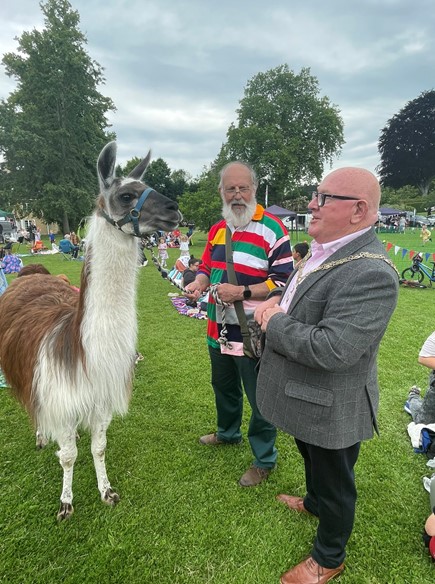 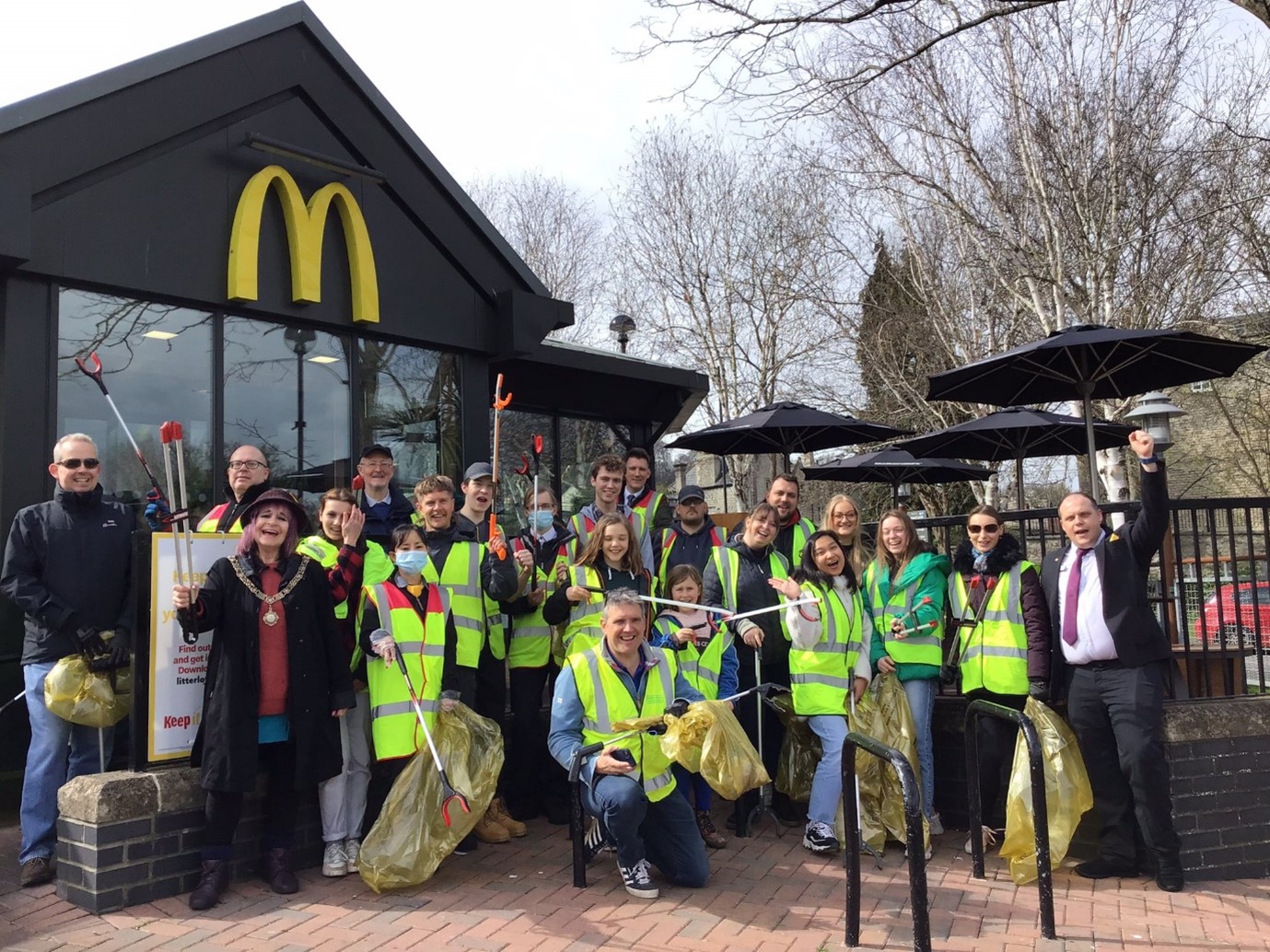 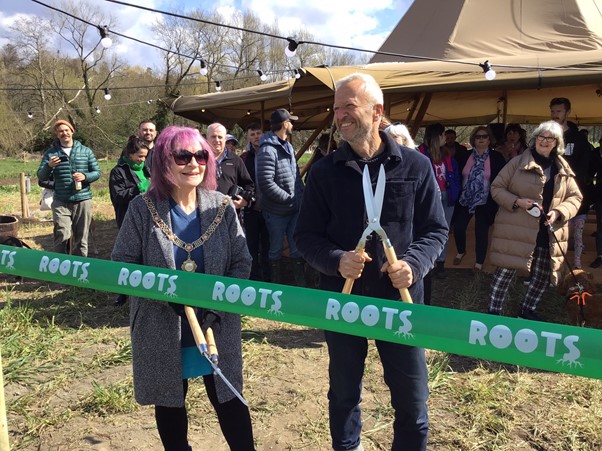