The Right Worshipful The Mayor of Bath 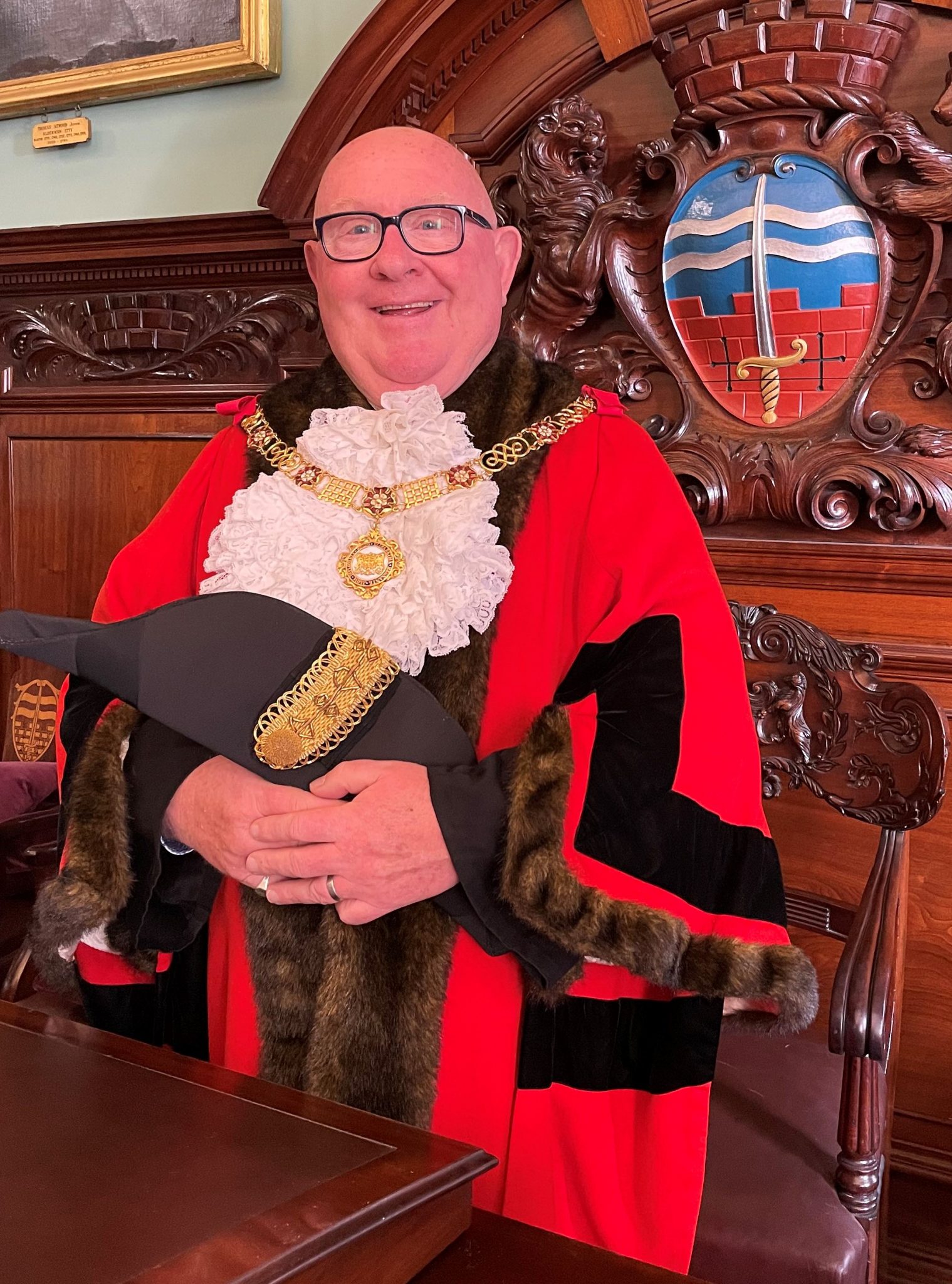 The Charter Trustees of the City of Bath formally elected Councillor Rob Appleyard to serve the Office of Mayor at their Annual Meeting & Election of Mayor Ceremony on Saturday 28 May 2022.

Rob moved into Bath 9 years ago from Westfield, where he had represented the community on the Parish Council from 2007 for 4 years.  He was elected to  Bath & North East Somerset Council in 2015 and re-elected in 2019 to represent the Lambridge Ward community.

The many roles Rob has served as a Councillor include Chair of Bath & North East Somerset Council in 2012/13 and Deputy Mayor of the City of Bath in 2017/18.

He has always looked to put people first and has served on the boards of Citizen Advice, B&NES Carers Centre, and social landlord Curo Group (9 yrs), and is focused on addressing inequalities in our communities.  Rob holds several Trustee positions, which include the B&NES Dementia Action Alliance Charity.

The theme Rob has chosen for his term in Office looks to recognise the range of groups and organisations that underpin the support and opportunities that exists within our City, with a special focus on children and their voice.  He looks forward to having contact with everyone through his “Roots and Canopy of Our City” theme this year.

Rob is pleased to have the support of the Mayoress, his wife Amanda, and they look forward to the year ahead. 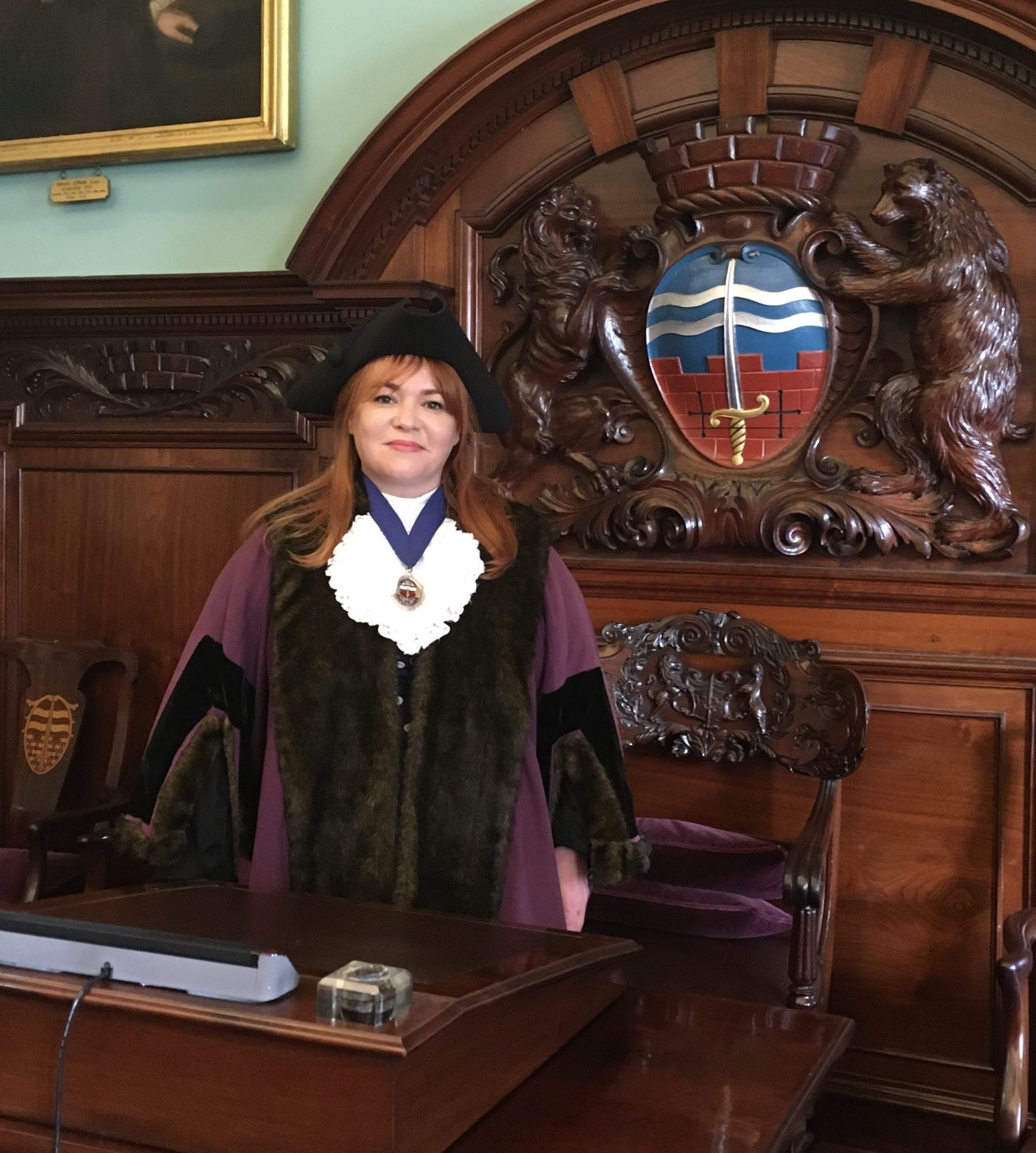 The Charter Trustees of the City of Bath formally elected Councillor Michelle O’Doherty to serve the Office of Deputy Mayor at their Annual General Meeting and Election of Mayor Ceremony, held on Saturday 28 May 2022.

Michelle was first elected to Bath & North East Somerset Council in 2017 in a by-election, and was re-elected in 2019 to represent Newbridge Ward.  She has been Vice Chair of the Children, Adults, Health and Wellbeing Policy Development and Scrutiny Panel since 2019.

She grew up in Birmingham, and came to Bath as a student in the 1990s to study for a degree in music at Bath Spa University, and has lived here ever since.  She play the cello, and in the past has played with the Bath Symphony Orchestra, and still plays occasionally.

Michelle has worked in publishing since 2003, starting at Concept Publishing Ltd in Bath, where she was Production Manager.  She has worked at Robert Frederick Ltd, another local firm, since 2011 and is the Office Manager.

She is Honorary Secretary at Lansdown Cricket Club, and has in the past been a Governor of both Newbridge Primary, where she was Chair for 6 years, and also at Oldfield School.